Resilience of Mediterranean and desert vegetation after disturbance

Abstract: The time and course of succession after disturbance is expected to differ in relation to environmental stress prevalent in ecosystems. In this respect arid regions are predicted to display very slow recovery after initial perturbation thus showing relative small resilience in comparison to less arid ecosystems. To test these assumptions we studied the vegetation development after experimental small-scale disturbance using an almost 20 year data set in two adjacent, yet climatically contrasting sites along a sharp gradient in Israel and the West Bank. Multivariate analysis revealed that the desert site is characterized by strong rainfal driven inter-annual variation of community composition and structure that is shared by disturbed and undisturbed sites alike. Most disturbed sites behave like undisturbed sites and therefore appear to be very resilient to disturbance. In the semi-arid and therefore comparatively less stressful Mediterranean site, in contrast, the development on perturbed plots is distinctly different from undisturbed sites and suggests a longer successional development and/or comparatively less resilience to disturbance. This apparent contradiction to the stated prediction might be related to differences in species characteristics as annual plants predominate in the desert sites and long-lived shrubs play a larger part in the vegetation of the Mediterranean site. This illustrates the importance of considering the particular life-strategies of organisms within communities when predicting the resilience of ecosystems 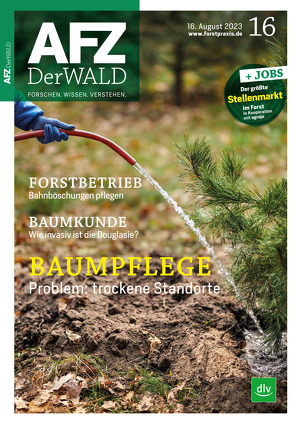 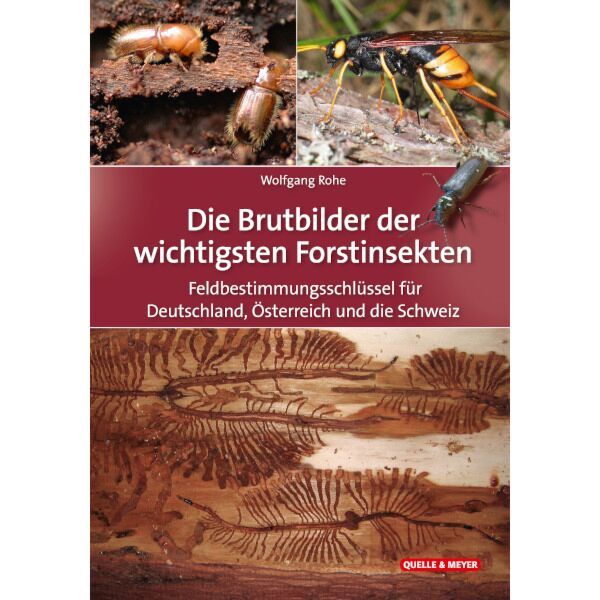